According to a Twitter rumor, HTC is going to manufacture the next Nexus phones later this year.

Rumors of HTC making the next Nexus phones started a while ago and now a trusted HTC leaker LlabTooFeR tweeted telling the codenames for the devices.

So what to expect? Obviously HTC is known for its design and build quality as well as the Boomsound speakers. After two years Google probably doesn’t want to go back to LCD displays in its flagship so an AMOLED panel might be a necessity. Also the huge top and bottom bezels could be shrieked and the camera should possibly be made by someone else than HTC. 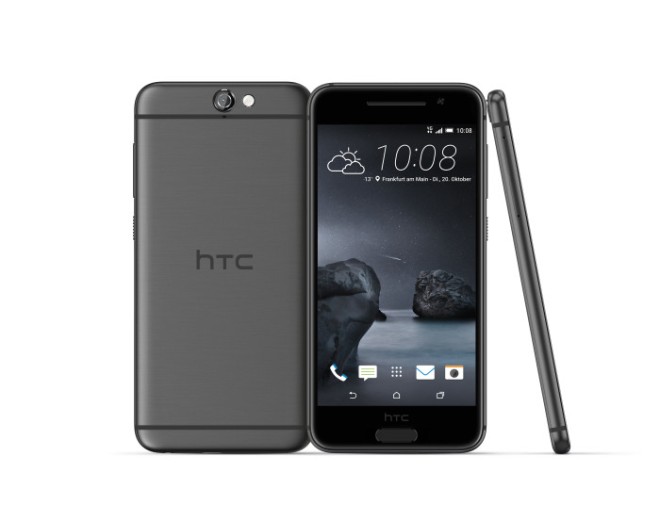 HTC has released the One A9, a new flagship smartphone. With the A9, HTC renews their smartphone strategy.

You can’t hide it, so let’s say it first, the One A9 looks exactly like an iPhone. It’s only thicker, camera is placed on the middle, the fingerprint scanner is not circular and the Apple logo is an HTC logo. HTC of course doesn’t admit that the design is inspired by Apple.

The A9 packs a 5″ Full HD AMOLED display, 64-bit octa-core Snapdragon 617 SoC, 2 or 3GB of RAM, 16 or 32GB of storage and a tiny 2150mAh battery. The physical size is almost the same as the One M9 at 145.75 x 70.8mm but the thickness has come down by more than 2mm to 7.26mm. The HTC signature Boom Sound speakers have made way to a fingerprint scanner and the single speaker is now located at the bottom. The cameras are 13 and 4MP. The rear camera has OIS and the front facer uses the Ultrapixel technology.

HTC claims is that the One A9 will get all the Android updates within 15 days of Nexus devices. Now that’s the way all the Android manufacturers should go. The A9 ships with Android 6.0 Marshmallow.

The pricing is very interesting. HTC has decided to sell the A9 for $399 in the US but in UK it costs £429 which is $660. It looks like a strategy to get the reputation back in the States by selling it cheap. Hopefully the Europe pricing comes down quickly because the device has some potential. The A9 will be available in November in five colors: Carbon Gray, Opal Silver, Topaz Gold and Deep Garnet.

Source: HTC Blog, One A9 product page, HTC in Twitter