Huawei has been released from the black list but its reputation is ruined. Can the Chinese company survive in the mobile device business after that mess?

As every one of us have heard, Huawei was put to the black list of US trade commission. That meant that US companies could not trade with Huawei in any way. It lead to the big headlines about Google banning Huawei and so on. Now the company has been released from the black list and life goes on, or does it? 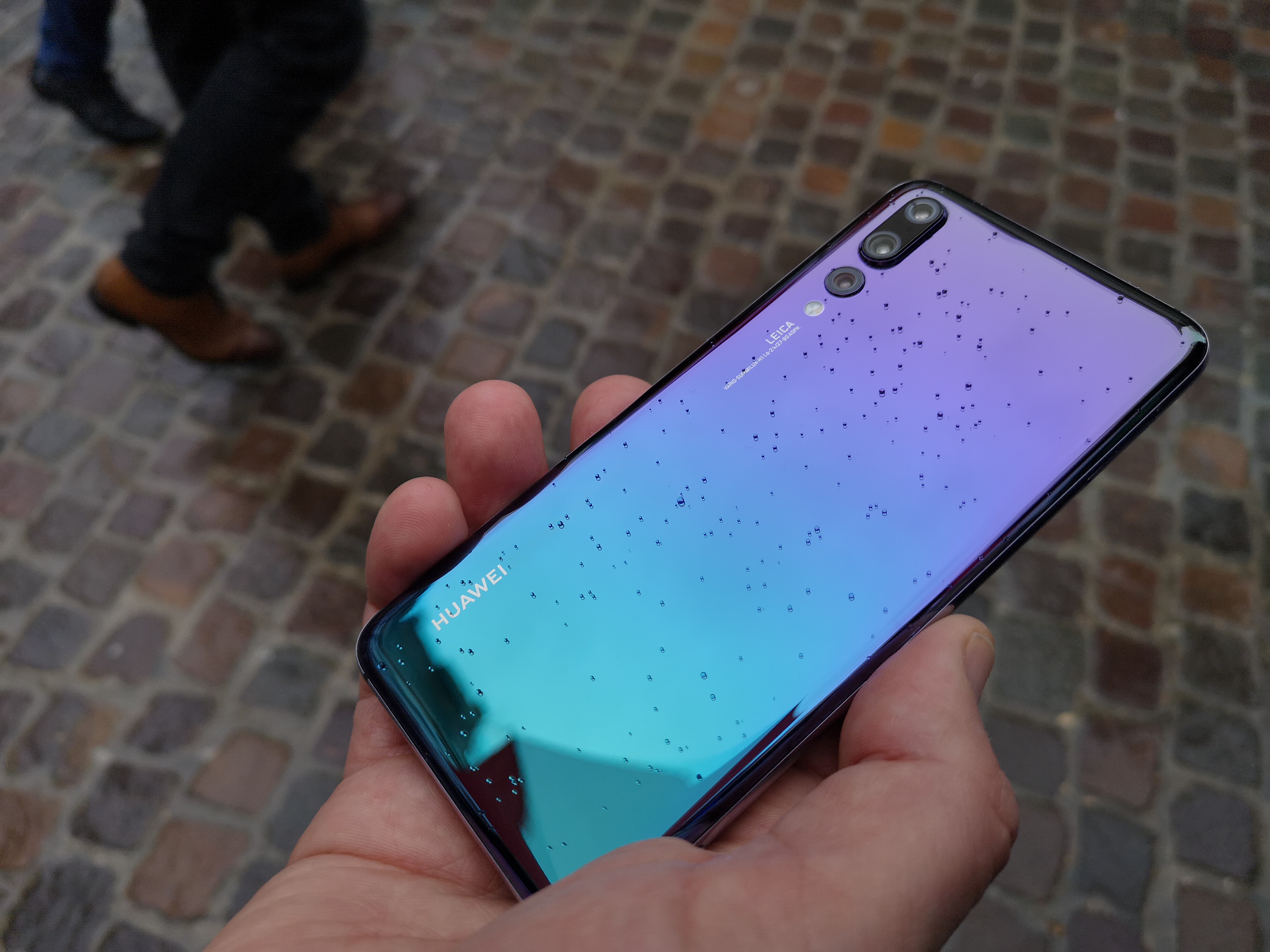 It is very hard to understand customers’ reactions to the entire Huawei mess if we think about different regions. In America, Huawei really hasn’t been a big player in smartphone market but a relatively competitive in the network business. Very little Huawei phones have been sold by the carriers and that’s still the way Americans buy their phones. The little market share they had in smartphones, is now gone.

From a European standpoint, Huawei hasn’t changed that much during the debate. The US and China trade war has been going for a while now and for most of us Europeans, the Huawei ban was just a part of that trade war. I personally don’t find Huawei phones that attractive anyway but their two brands, Huawei and Honor have been some of the best selling phones in Europe for the last few years. That trend is unlikely change too much after the Huawei debate is completely over.

However, the way Huawei could turn this into gold, is to rebrand their phones and make some other changes as well. From this point onward, this article doesn’t base on facts but on my personal smartphone preferences. First of all, the rebranding. Huawei has been making phones under the Honor name for a while now, so that name is done. They’ll need to find a new, catching name like Vulcan or Wraith.

They should also drop their own UI and use Google’s Android One as a base. All Huawei’s own extras should be added as applications that could easily be updated and has to yield to same permissions as any other apps. This could win the doubters to their side. Camera app of course is important as Huawei has been known for its great smartphone cameras.

Oh, and as I accidentally just made another Nokia / HMD Global, Huawei’s new brand would differentiate itself by being the first at new technologies, like it has been. Their own SoCs are half a year ahead of their competitors even though they are a bit slower. Their display technologies and especially their product design has been top notch for the last couple of years.

There are currently no clean Android phones on the flagship market other than the Pixels and maybe the Sony Xperia 1. There used to be some Moto phones and that’s it. Nokia’s 9 was a big disappointment and it is also competing more with the upper mid-rangers like OnePlus 7 or Galaxy S10e. More competition in the clean Android market is better.