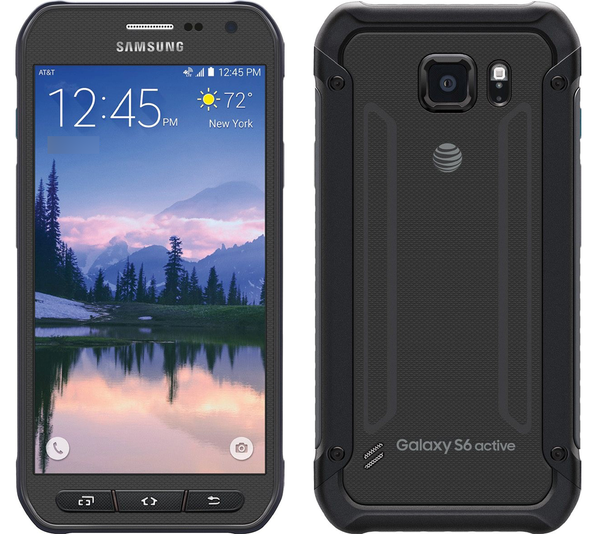 Remember the rumors about the Note 5 having a giant 4100mAh battery? The rumors might be true as PhoneArena has received tips about possible Note 5 Active.

Everything is still speculations but according to the rumors the Note 5 is going to have the 4100mAh previously rumored to Note 5. Also the IP68 ratings of the S6 Active are in. The Note 5 Active should arrive in November. That’s all the rumors at the moment but we can assume that it’s going to pack the same 5.7″ QHD display, Exynos 7420 and 4GB of RAM the Note 5 has. The rumors don’t tell anything about the possible military certification the S6 Active has but at least the Active version can’t be more fragile than the all aluminium and glass Note 5.

These early rumors are really interesting because the S-Pen might still come available in Europe after the regular Note 5 didn’t. Also this is good news for road warriors needing the huge battery life. The Note 5 Active might also be able to take a drop or two without taking serious damage like the standard Note 5 with its glass and aluminium design.